LOL: Hillary Says She Believes in Evidence and The Rule of Law 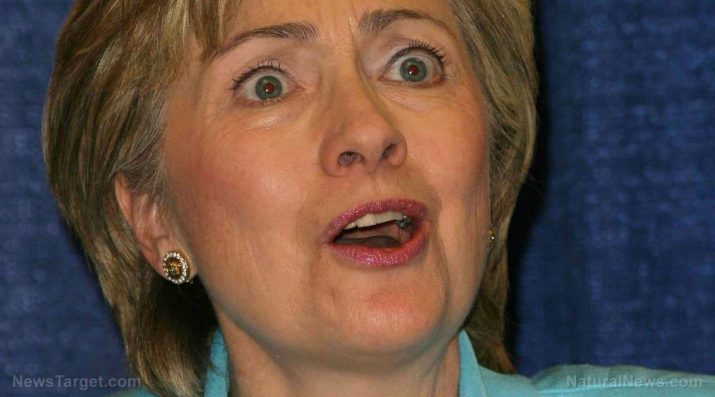 Hillary Clinton’s new book What Happened, a recap of the 2016 presidential campaign, is out this week. Naturally a whine filled, woa is me promotional tour from the failed candidate is well underway. Matt has been documenting the ongoing situation.

During an interview with USA Today’s Susan Page, Clinton insisted the Russians fully colluded with the Trump campaign to beat her and laughably argued she believes in the “rule of law” and “evidence.”

“I happen to believe in the rule of law and believe in evidence, so I’m not going to go off and make all kinds of outrageous claims. But if you look at what we’ve learned since (the election), it’s pretty troubling,” Clinton said.

Oh boy, where do we start with this?