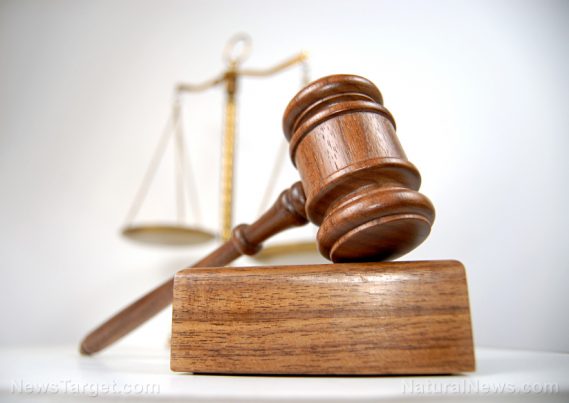 Attorney General Jeff Sessions, publicly excoriated by his boss President Donald J. Trump just a week ago for recusing himself from the “Russia” probe and not being aggressive enough in going after leakers, has in reality been on quite the tear.

Behind the scenes, Sessions has led a department that is investigating triple the number of leaks investigated during the final years of the Obama administration he said Friday in announcing a department-wide crackdown with the promise of prosecution against those who have been regularly leaking sensitive, classified information to the media.

In addition to that effort, an internal memo that was obtained by Breitbart News shows that Sessions has also launched an effort to uncover details surrounding a Department of Justice “slush fund” for Alt-Left groups that he dismantled in June.

“On June 5, 2017, I issued a new policy that prohibits the inclusion of payments to non-governmental third parties in civil and criminal settlements agreements,” says the memo, dated July 28. “As we continue to address this issue, I direct the Associate Attorney General to review past settlement agreements that included payments to non-governmental third parties to assist the Department in implementing the new policy.”

The memo asks all components of the DOJ to recount the last ten years of payments made to non-governmental organizations as third parties in settlements and provide that information to Associate Attorney General Rachel Brand, the number three Justice official. These “cy pres” payments were a long-standing policy of having mostly corporate defendants, for example in a civil rights suit, agree to pay into charities as part of their settlement with the government to avoid further prosecution.

Over the years and most definitely during the Obama administration, the practice was politicized like everything else the former president was involved with and funds increasingly were directed to Left-wing “community organizing” groups like the since-renamed National Council of La Raza, which means “The Race” in Spanish — an organization that opposes Trump’s border policies and supports open borders and unlimited illegal immigration.

For years conservative organizations and Republicans in Congress criticized the payments and characterized them often as coming from a DoJ “slush fund” that was benefitting Leftists. However, because those payments were tied to Justice Department actions using broad legislation that is decades old they were difficult to interrupt.

But in June, as the memo states, Sessions put a stop to all of those payments, with the exception of three narrowly-defined conditions such as when it involves genuine victim compensation. Conservatives were highly supportive of the decision, Breitbart reported.

But as Breitbart reported, the July memo takes everything a step further, ordering Justice Department attorneys to review the history of the settlements and report back to higher authorities every instance that does not meet the new policy standards Sessions issued the previous month. “Payments agreed to but not yet paid out are also to be identified,” the site reported, adding that all instances of cases that do not meet Sessions’ new policy parameters are to be turned over to Brand by month’s end. (Related: Did you know special counsel Mueller gave the Clintons a pass during his tenure as FBI director?)

Conservatives estimated that primarily Left-wing organizations like La Raza had received hundreds of millions of dollars in payments over the course of many years — financial gain that was extorted from corporations, in essence.

As for Sessions’ crackdown on leakers, The National Sentinel reported that the department is also reviewing policies and statutes about “media subpoenas.”

“I strongly agree with the president and condemn in the strongest terms the staggering number of leaks undermining the ability of our government to protect this country,” Sessions said. “Criminals who would illegally use their access to our most sensitive information to endanger our national security are, in fact, being investigated, and will be prosecuted.”

This is more evidence that the president is fulfilling his pledge to drain the D.C. swamp.