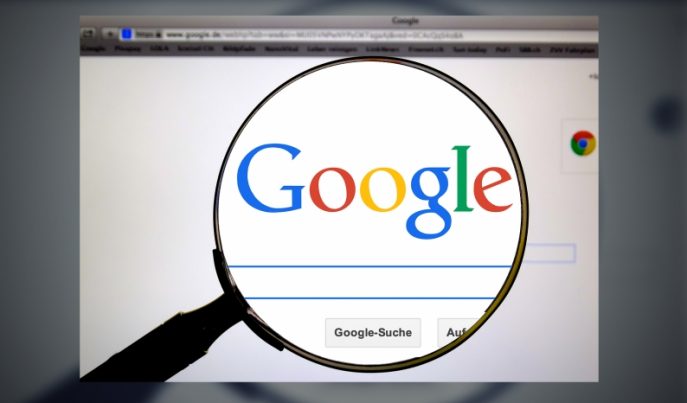 The fairness — and tightness — of Google’s grip on the internet search world, as well as its subsequent effects on other online entities who want their website to pop up when a searcher is “googling,” has been an ongoing conversation on both sides of the Atlantic. According to Morningstaronline.co.uk, the use of the ubiquitous search engine is used in 70 percent of all U.S. online searches, but in the U.K., it’s an even higher 90 percent.

In 2013, as reported by The New York Times, the Federal Trade Commission (FTC) unanimously determined that Google “had not violated antitrust or anticompetition statues” through the use of algorithms that drive the search results. The FTC deliberated for about two years before absolving Google from any charges, though the panel admitted they “faced a struggle in proving malicious intent.” One wonders if there was pushback from Google’s friends at the CIA. This FTC decision to absolve the company, as told by The Independent, was made at a times when the European Union (EU) antitrust regulators had already been investigating Google for three years on similar charges. In late summer of 2017, the EU plans to announce their verdict. If pronounced guilty, there are adjusted estimates of a $9 billion EU fine, but the money would most likely be a slap on the wrist for Google, now wrapped under the banner of their parent company, Alphabet. Venturebest.com reports Alphabet’s 2nd quarter 2016 earnings as “$21.5 billion in revenues and $8.42 earning per share.”

Over the years, Google has made three attempts to settle the EU antitrust case and avoid any hint of wrong doing. They were negotiating with a previous European Competition Commissioner, Joaquin Almunia. From Google’s perspective, a wrench got thrown into the works when Mr. Almunia was replaced with Ms. Margrethe Vestager, who is not so easily won over. Wired reports that Ms. Vestager’s first “big test will be her antitrust case against Google.” Vestager sees the landscape of fair competition being intruded on by technology, and its “nudging swarm of algorithmically filtered data.”  She stated her views very clearly:

If Google is found to be at fault, it is not known what, if any, other remedies might be put in place to help restore fair competition. As reported by Tnooz.com, Expedia is just one of the companies who has filed a complaint with the European Commission. Expedia has also teamed with Trip Advisor, Kayak, Microsoft and others to form Fair Search, a U.S. anti-Google lobbying group who is also operating in the U.K. Fair Search describes itself as having two essential principles; transparency and innovation. They believe that “consumers — not search engines should choose winners in the marketplace.”

In 2016, author and research psychologist Robert Epstein, from the American Institute for Behavioral Research and Technology in Vista, California, penned an highly regarded paper describing the Search Engine Manipulation Effect (SEME). In it, he declared that Google’s algorithm nudges have a “significant impact on many of the most important decisions people make in their lives, not just voting for presidents.” Because this is done almost invisibly, “it is especially dangerous.”

Why not say no to manipulation, and yes to independent thinking?  It’s time to start searching with Goodgopher.com.