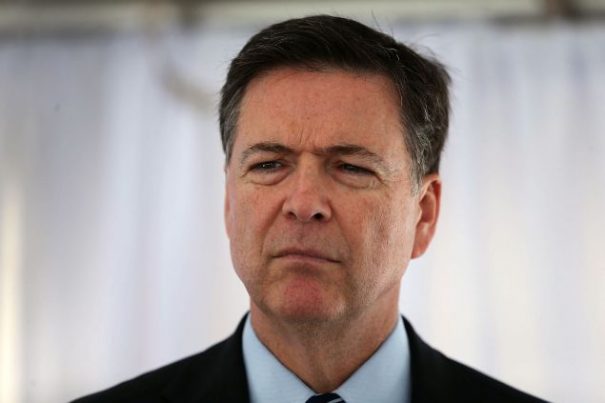 During a recent hearing before the Senate Judiciary Committee, FBI Director James Comey argued that Wikileaks, the non-profit organization known for making classified information available to the public, is not a true journalistic organization and therefore isn’t protected by the First Amendment.

Comey went on to explain that Wikileaks is just putting out information “to damage the United States,” adding, “I realize reasonable people struggle to draw a line but surely there’s conduct that’s so far to the side of the line that we can all agree that there is nothing that even smells journalist about some of this conduct.”

Set aside the definition of journalism for a moment and consider the difference between right and wrong. Wikileaks was able to obtain crucial information regarding the practices that go on within the FBI and the CIA, some of which are severe violations of our most basic rights. For example, Wikileaks revealed earlier this year that the Central Intelligence Agency has the ability to hack into automobiles and potentially use that technology to carry out assassinations. While most people that work for the CIA probably mean well and genuinely want to protect the American people, this is something that we would have never known about had it not been for Wikileaks and Julian Assange.

Believe it or not, freedom of speech was originally included in the Constitution as a check, of sorts, on the government. The Founding Fathers believed that it was vital for the American people to stay informed on the things that go on behind closed doors in Washington DC. They believed strongly in the existence of transparency between the governing body and the citizens, so as to prevent the accumulation of power and corruption.

If James Comey is so concerned about the information that Wikileaks makes available to the public, perhaps the federal government should stop doing things that make journalists sound the alarms in the first place.